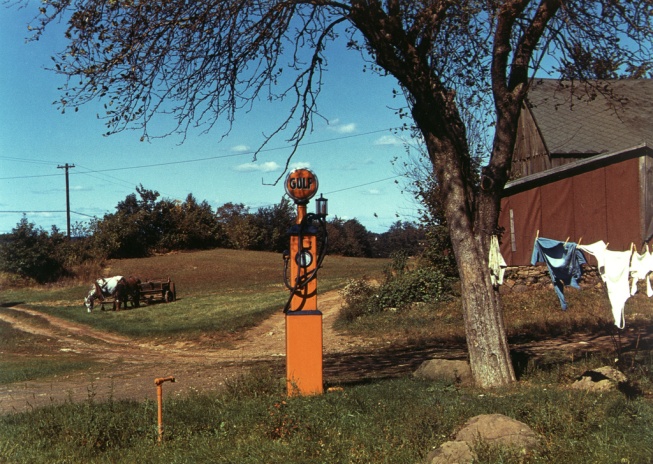 In August 2016, while at a writing residency, I met a man who was already supposed to have deployed with his National Guard unit. We were given the gift of three weeks before he left, time we used to get to know each other, as we helped out on a friend’s farm, had long conversations on a porch swing, and rode his motorcycle up into the mountains. The night before he left the country, as he was driving to the base, we talked on the phone for over three hours. For six months while he was gone, I sent him near-daily poems in the mail. When he returned, after an initial successful reunion, it became clear that he was plagued with anger issues and other problems associated with a difficult re-entry into his civilian life. He began seeing someone else, and we broke up. In my grief, I revised the poems I’d sent him and began submitting them to poetry contests. Unguarded won the inaugural chapbook contest of the Heartland Review Press and is due to be released in December 2017, with a series of readings and book signings in the Elizabethtown, KY, area scheduled for early 2018.

Henry was the first to know I was your woman.
Henry, the goat. The one who hates you.

we left a shared bed to feed the herd
and took the smell of love-making with us.

Like any hard-headed man, when Henry knew
I was yours, he wanted me for a goat wife,
butted my thigh and bit my boot top,

rubbed his face against its orange leather.
Aware of Henry’s macho display and the force

of his horns, you turned your back on me
and walked toward the house, knowing that
to keep me safe you had to leave.

This entry was posted in Uncategorized and tagged Afghanistan, Farm, Lynn Houston, National Guard, Poetry, The War on Terror, War. Bookmark the permalink.

1 Response to On the Farm, Before You Leave for Afghanistan