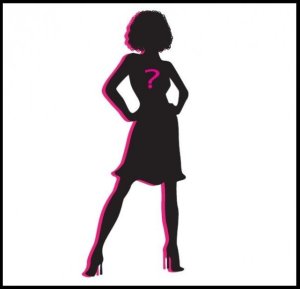 Relationship advice from a divorce attorney.

My girlfriend’s widowed mother has made several sexual overtures to me over the years. At holiday get-togethers and family outings. I certainly would not act on them, but my girlfriend has started to notice her mother’s behavior and asked me directly if her mom was hitting on me. I lied and told her no. She doesn’t believe me. Should I tell her the truth?

It is the age of the cougar! A loose definition of the term “cougar” is an older woman with a taste for younger men. And I like it. Older men have been dating younger women for years. Thanks to Demi, to Cameron, to Samantha from Sex and the City – thank you ladies for making it sexy to be an older woman, and for empowering us to date whomever we want, irrespective of age.

Now, hitting on your daughter’s boyfriend is an entirely different story.

Whatever her reasons, whatever her true intentions, no matter how innocent she may believe her flirting to be in her mind, it is inappropriate to hit on your daughter’s boyfriend. It would be inappropriate even if you and she were the same age.

If your girlfriend’s mother is hitting on you, and you’re lying about it, then you’re making the situation look far more conspicuous for you in the long run. Your girlfriend is bound to wonder what reasons you may have had for denying it if it was true. I am sure your reasons for denying it were honorable, but your girlfriend deserves your honesty. So tell her the truth, as delicately as is appropriate, and stick close to her at future family functions!

This entry was posted in Lady Esq.. Bookmark the permalink.